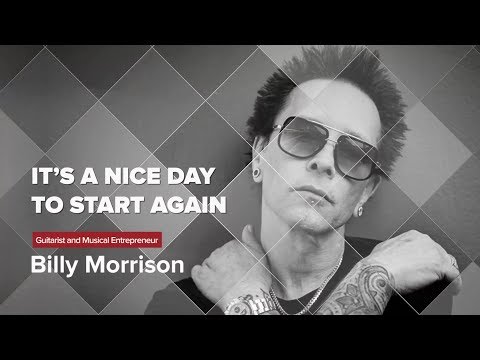 It's a Nice Day to Start Again

Female Promo Voice Over. In this Promo for CloudFest 2018, Heather let her inner, badass rockstar come out to play! CloudFest 2018, is the World’s Number One Cloud Conference,  She is also the voice for NamesCon Global the largest annual domain-industry conference. 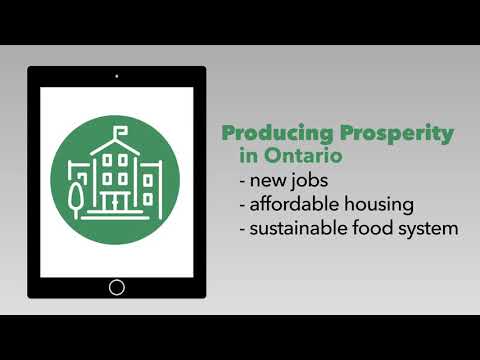 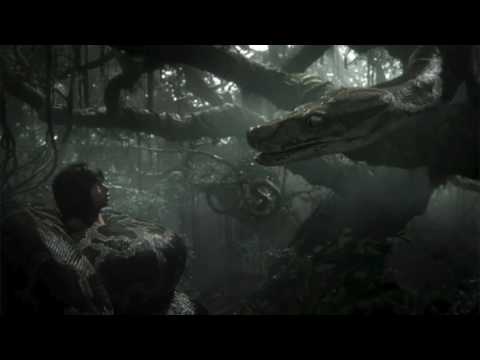 Voiceover is acting. Plain and simple. However, voiceover actors don’t have the luxury of performing in front of an audience, or, most of the time, even having other actors in the same room with them. Many times, voice actors don’t know what the music bed might sound like, what the video looks like or even have a director to guide them. They need to have natural intuition. A way of understanding what the project is about and how to relate to your clients, viewers, listeners, etc. This is no small task, but it is immensely rewarding when it is accomplished. When the project comes together and the voice over fits in like a missing piece of the puzzle, it can be magical.

Heather has voiced many different kinds of projects, ranging from phone messages to e-learning to commercial spots for television, radio and the internet, but she is really in her element in the radio imaging, TV affiliate and Promo genres. This is where her acting abilities really have a chance to come out and play.

Scientists are currently working on developing AI to replace voiceover actors but in certain areas they are going to have their work cut out for them. The human voice is an amazingly complex thing. The slightest inflection on one word can change the entire meaning of a sentence. Try it! Just say “Hey” three different ways: happy, sad and mad. Now, try saying it optimistically, apathetically, and skeptically. Completely different right? The smaller the script the more nuanced the performance needs to be. This is one of the reasons Heather loves the areas of Radio Imaging and Promo. Her extensive training and work in these areas means she understands what your project needs. Perhaps it is the importance of the music, the sound effects and, in the case of television promo, the corresponding video. Each genre has it’s own voice over placement. For example, in the case of promo, she understands that she is there to support the story, not necessarily take center stage. For radio imaging it is time to shine! To be playful, helpful, a super fan. Affiliate spots are about telling the story of the station, newsy and compassionate.

Your brand is important and finding the right voice to perfectly encapsulate it can be daunting, to say the least. Maybe you need a female voice with just the right blend of sass and sophistication, class and crunch, fierceness and femininity. It can be done and Heather is just the one to do it.

Equipped with the “promo” mic, the Sennheiser MKH 416, Audient iD14 interface and an acoustically treated sound booth, her studio DAW cranks out professional audio quality. Heather’s studio also has Source Connect so live sessions are a breeze to patch into.

Need a female voiceover for TV affiliate or Network promos? Heather’s deep authoritarian voice is perfectly suited for this type of spot. If your show needs the Point Of View of the comedic insider, smoldering, smart detective, or cool girlfriend,  Heather’s got the pipes for it and knows what to do with them.

Heather is currently the female promo voice for CloudFest 2018, the World’s Number One Cloud Conference and NamesCon Global the largest annual domain-industry conference. She is also the announcer for Houston’s Sport Show!

Renowned voice over talent and coach, Marc Cashman, says: “Heather’s got the perfect promo voice–the alto needed for drama and the muscularity needed for this kind of V-O copy. This is a great showcase for her voiceprint.”

Heather definitely has the attitude as she lets her inner rock chick out for a spin. Playful, flirtatious, and irreverent with lots of crunchy sass. Rock ‘n’ Roll is here to stay! Heather’s irreverent female radio imaging voiceover manifests that rock music kinda gal. You know the one, the chick who will drink beer with you in the parking lot and knows how to get to the front row! Heather’s strong, smoldering voice resurrects that crazy party girl, but without anyone going to jail. 😉

Actual Youtube Testimonial: “I’m so f*cking high rn. Have no idea how I got here but this is awesome.” —Mike

Heather’s authentic love for this genre comes through loud and clear in her smoky, female country radio imaging voice. Heather grew up in Missouri with a Texan Grandma who listened to “old school” country music: Tammy Wynette, Hank Willams, Merle Haggard and the like. The country music of today still captures the heart and soul of this great Country. Her country imaging voiceover is relatable to soccer moms on the go, enthusiastic music fans, and good ‘ole boys. Look no further for your lady country music radio imaging voice over.

This compilation demo is for Hot AC and Country radio and it is just what your listeners want to hear.  Friendly, silly and down to earth, Heather has a voice they can relate to, they believe she’s been there and done that. Because she has!

A commercial is a very special type of voiceover. It is acting for advertising. The intention of the script must be understood and communicated. Your brand is depending on it!  Heather has voiced hundreds of commercial projects for larger radio and television regional markets such as Houston, Seattle, and Miami for companies such as TiVo, Lowe’s Foods, and Best Western.

Heather has a tremendous range. She is authentically relatable and can perform as fun, conversational, strong, husky, and warm or serious and all business. Whatever your message needs.

Does your project need a  soccer mom; a kind, nurturing older woman; a deep-voiced, sultry vixen? Heather has the ability to get to the heart of your message and speak directly to your customers.

Contact Heather for a custom audition or quote for your project!

Heather deeper alto lends itself to a knowledgable authenticity that is so important for business narration projects, like e-learning, medical narrations, and whiteboard videos. Her slight huskiness makes longer narrations interesting to listen to. Heather has that natural ability to make the information interesting and the listeners want to lean in. The information is important and needs to be heard.

Heather’s mom was a secretary and on many an afternoon, Heather listened to her mother answer the phone at her desk. Her mom, Vickie, sounded so professional and genuinely happy to help the person on the other end of the line. She uses her mom as an example in every single outgoing message and IVR she records. Many times an outgoing message is one of the first thing a new customer hears. It should convey the very best in customer service and the heart and soul of your business.  Heather considers it an honor and a privilege to provide this service and her voice can be heard on phone lines all over the world.